The EU’s subsea data cable network is both vital for global connectivity and vulnerable. On behalf of the European Parliament’s Subcommittee on Security and Defence (SEDE), Ecorys, together with a team of maritime researchers, provides a systematic review of the current security threats, as well as the actors at the origin of these threats.

The Internet is the central medium of present times, connecting more than 4.66 billion people worldwide. Within the EU, 92% of the households are equipped with internet access. Despite the Internet’s apparent far-reaching distribution and growing importance for individuals as well as societies, its basic enabling physical infrastructures remain largely unknown and unseen to the majority of users. Cell towers and household Wi-Fi routers are the only physical internet providing infrastructures visible in everyday life. The internet backbone is a complex network of highly capable fibre-optic data cables that connect continents, countries, and islands. These cables are hidden mainly underground or on the seafloor. They bundle the data traffic of the more than 27 billion individual end devices. While doing so, they transmit around 140 Terabytes of data per second at nearly the speed of light on several wavelengths simultaneously. Subsea cables carry approximately 99 % of international internet traffic. Thus, they handle most of the data sent and distances bridged.

Online data traffic is nearly impossible without functioning submarine cables. In the past, cable failures triggered internet blackouts, i.e., sustained and widespread total collapse of internet connectivity. In global comparison, all EU members have reached a high level of digitalization, internet penetration, and internet usage. These indicators point out the growing dependencies on the Internet in multiple areas, internally and externally.

Subsea cables underpin everything from civilian communications, government document sharing and business transactions to scientific research and have a significant military and hence national security dimension. Vulnerable to accidental and deliberate, physical and digital disruption, undersea cables have increasingly become a focus of geopolitical competition. As a majority of their data is stored in data centres located in the United States, the EU and its Members States rely primarily on undersea cables. Therefore, it has become crucial for the EU (striving to become a sovereign digital power), and its Member States, to address vulnerabilities and disruption threats towards undersea cables. Since subsea cables are an indispensable infrastructure, the implications of cable disruption are significant. In a period of increased hybrid warfare, including cyber-attacks and technology wars, protecting these fundamental systems has never been more important. Due to the crucial role of undersea cables and the growing concerns around the security
of UCCI, it is, thus, paramount for the EU and its Member States to reflect on how to best ensure their protection.

On behalf of the European Parliament’s Subcommittee on Security and Defence (SEDE), Ecorys, together with a team of maritime researchers, provide a systematic review of the current security threats, as well as the actors at the origin of these threats. Building on reports and expert input, the paper takes stock of current awareness, preparedness and response mechanisms, both at the EU and Member State levels. A number of recommendations suggest how to improve the resilience of the cable network. Proposals build on the need to enhance EU-wide awareness, improve coordination and share information across EU institutions and Member States. In addition, surveillance capabilities must be advanced, response and repair mechanisms strengthened, and the topic mainstreamed across external action. Read the the full report (pdf).

Firearm safety in the EU and beyond: developing a common minimum standard and improving information in the fight against firearm trafficking through REGISYNC 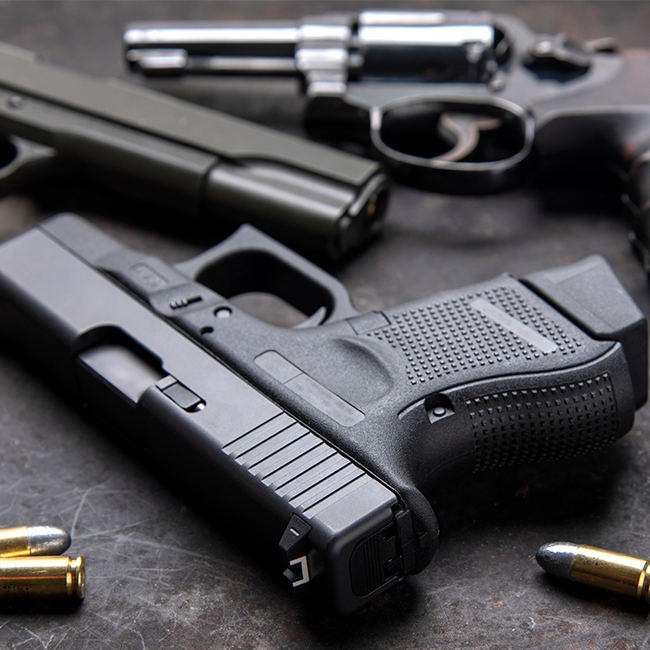 Study on an EU initiative for cash payments restriction 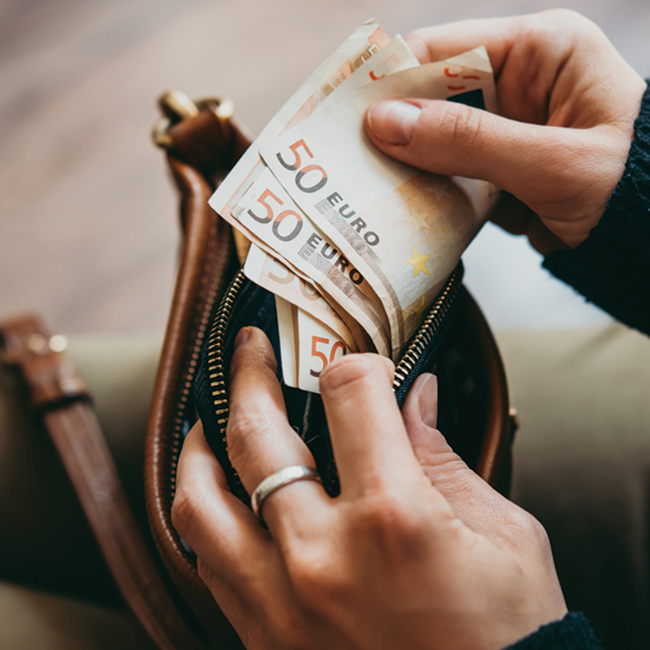 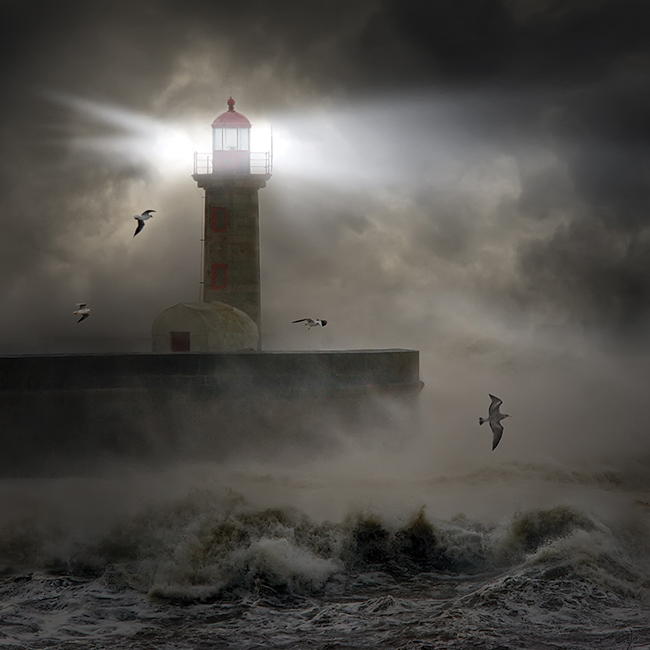