The evaluation found that the Twinning instrument has indeed contributed to deepening and broadening the relations between Dutch and Suriname organisations. Partnerships that were financed through the instrument have also to a large extent achieved the goals of their projects. The instrument is thereby directly relevant for the Suriname organisations, as well as indirectly for Dutch partners who have gained insights into the Suriname culture and acquired knowledge of people in the Netherlands with a migration background.

Amidst a further range of findings and recommendations, one is worth mentioning: The Twinning instrument includes a good example of a positive yet unintended effect, or an effect that was not part of the foreseen objectives. Despite the negative effects of Covid-19, the pandemic has increased the capacity of Suriname organisations, as partnerships shifted responsibilities to Suriname organisations and made better use of the knowledge within Suriname itself. This provides an interesting basis to formulate lessons learned for a possible future Twinning instrument. 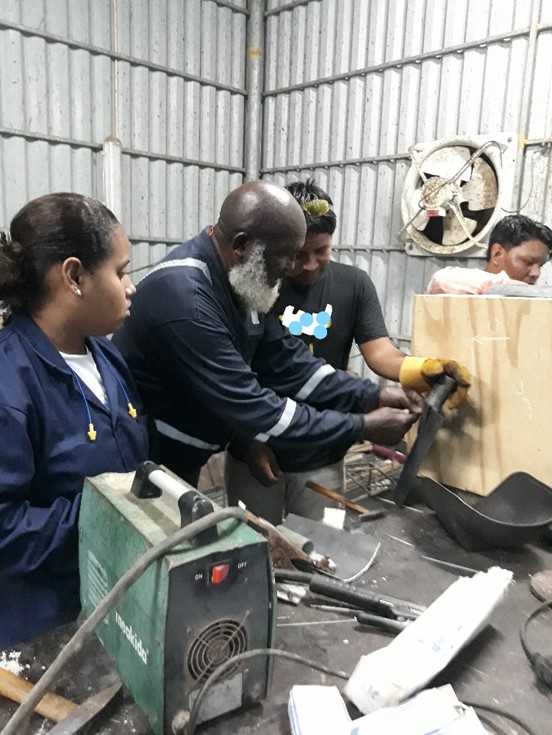