Outermost regions and the COVID-19 pandemic: the EU’s most vulnerable regions marked by strong impacts and a slow recovery

The impact of the COVID-19 pandemic has been more severe in the outermost regions (ORs) of the European Union (EU) than in the mainland. The economic consequences, for example, have been larger and recovery has been slower. This is one of the main findings of our study on the impact of the COVID-19 pandemic on the outermost regions, conducted by the Economic Growth sector for DG REGIO.

The outermost regions of the EU have traditionally had lower GDP per capita levels and higher unemployment levels than the EU average and their respective Member States. While the average EU unemployment rate was 15% in 2019, the unemployment rates in the Canary Islands and most French ORs were well above 40%, and above 50% in some of them. Consequently, the ORs were already in a disadvantaged position at the outset of the COVID-19 pandemic compared to the EU mainland, further exacerbated by their insularity and heavy dependence on one of the most affected economic sectors, tourism.

Strict lockdowns and a fragile health sector
The ORs have generally experienced mild first waves and much stronger second, third, and – in some cases – fourth waves. In some of the ORs, the high number of COVID-19 cases put the public health services under significant pressure. Patients were sent to other regions and health personnel was sent from the mainland to provide support. Overall, the healthcare systems of the ORs are in a fragile state and lack the capacity to manage an increase in patient numbers, particularly in the French ORs, which also manage repeated outbreaks of dengue fever.

Economic downturn and a slow recovery
OR economies suffered significant consequences following the introduction of the first round of restrictive measures in March 2020. In the Canary Islands, for example, GDP decreased by 20% in 2020, while in Spain the decrease was estimated at 10.8%. A similar effect was noted in the ORs of both Portugal and France. The significantly higher economic downturn the ORs have suffered makes recovery more difficult. Although recovering, the GDP index of the Canary Islands still remained 10% lower than the national index in Q1 of 2021.

Another factor affecting the ORs on a much larger scale is the suppression of tourism activity. Although the damaging effects on the tourism sector were significant in both the ORs and the mainland, tourism takes up a much larger share of the ORs economies, which means that the effects of a decrease in tourist activity are more damaging to the ORs. The negative effects on the transport sector and retail sector were also more severe in the ORs.

Regression in the fight against unemployment
The full impact of COVID-19 on employment is still unknown, and will likely only be clear once compensation measures are concluded and robust statistics are available. Nevertheless, in some ORs (the Canary Islands and Madeira) the pandemic resulted in noticeable negative effects on overall employment in 2020. That is, the unemployment rate in the Canary Islands increased from 18.8% in Q4 in 2019 to 25.2% in Q4 2020, while in Madeira, the pandemic reversed a trend of decline in the unemployment rate observed since 2015. The size of the informal economy in many ORs, however, make it difficult to accurately estimate the number of people who lost their job as a consequence of the COVID-19 pandemic. 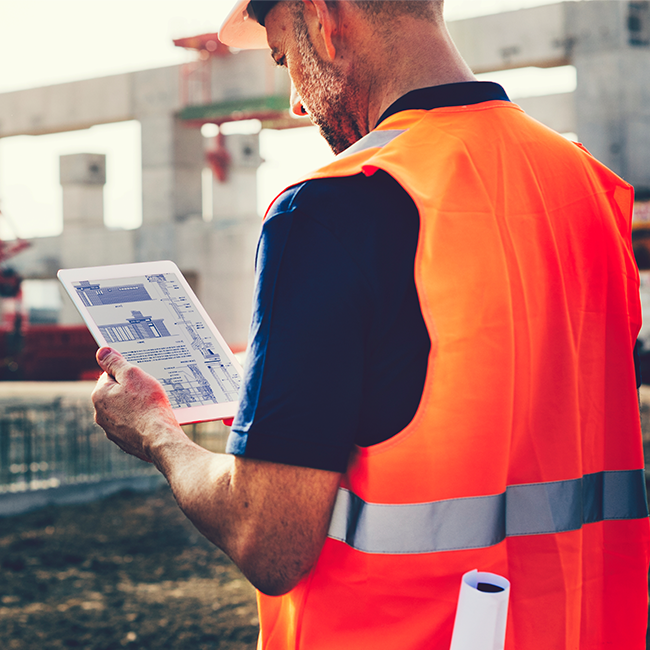 The ‘Towards Green Transition’ Facility 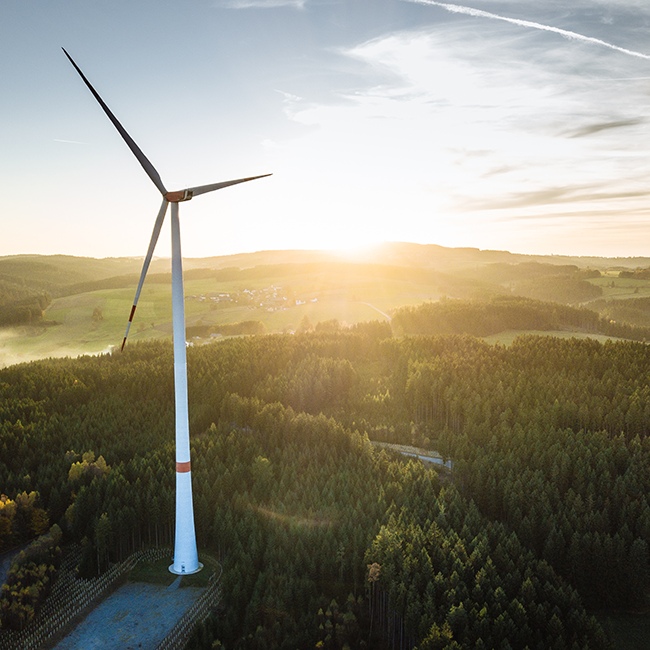 Supporting the European construction ecosystem in its transition towards a resilient, greener and more digital future.

The Future of the EU Automotive Sector 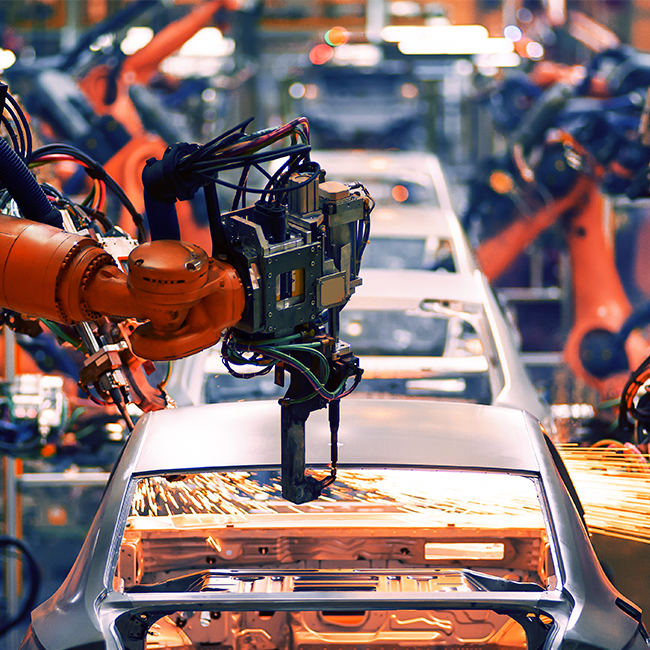