Results of the Film4Energy Challenge

The winning entries in the EU-wide school video competition “Film4Energy challenge” on saving energy have been announced. The overall winner is the team ‘Act Green’ from the 5th Gymnasium in Kalamata (Greece), with runner-up prizes awarded to schools in Bucharest (Romania), Valencia (Spain), and Kaunas and Daugai (Lithuania). The jury also awarded a special prize to the video produced by the Aldo Moro School in Cerro di Lambro (Italy) to acknowledge its exceptional production quality.

Aimed at 12-15 years old, the “Film4Energy challenge” tasked small teams to produce videos which highlight the importance of energy efficiency and ways in which their school makes more efforts to save energy. In all, the competition saw 90 entries from schools across 16 EU. The jury made a point of congratulating all teams on their projects, describing the result as a heterogeneous mix of videos with creative and inspiring messages.

The jury described the winning video from the Kalamata 5th Gymnasium as perfectly covering the theme of the competition, namely energy efficiency, while demonstrating creativity. In addition, the video is dynamic and cheerful, which helps to convey the important messages. As a prize the 5th Gymnasium in Kalamata will host an ‘energy day’ within their school premises, funded by the Commission, promoting direct interaction with and between interested students.

The competition result and the videos can be found on the Film4Energy challenge webpage.

On 1 October, the European Commission launched the “Film4Energy Challenge”, a video competition that invited schools across the European Union to create a short film about the importance of saving energy. Open to 12-15-year-old schoolchildren across the EU, the competition was not only aimed at stimulating creativity, but also a deeper consideration of the importance of saving energy in the fight against climate change.

To participate, students had to produce a video up to 1 minute long (with the help of their teachers) about how they can save energy in their daily lives, highlighting the benefits of energy efficiency and encouraging the use of energy-efficient alternatives. 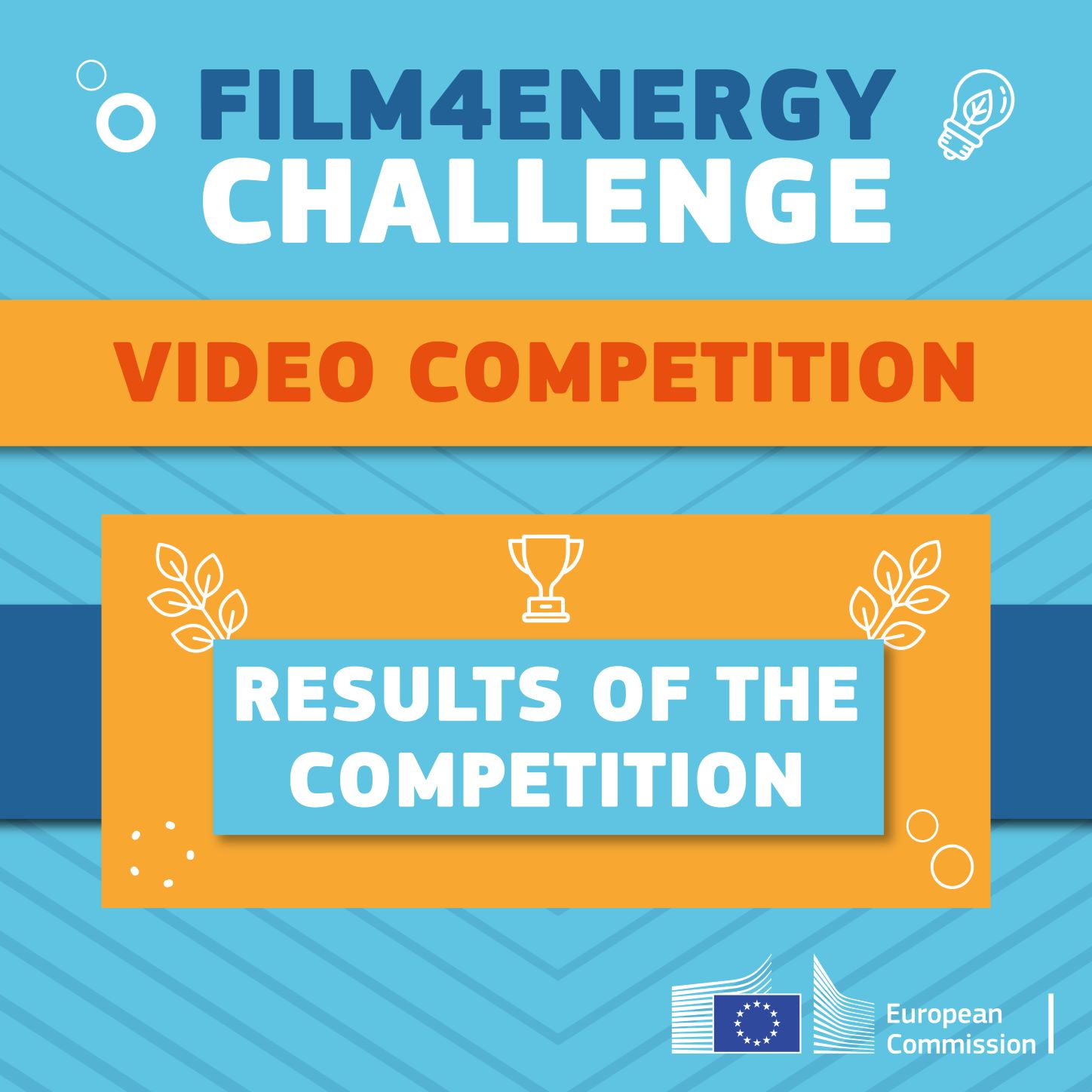 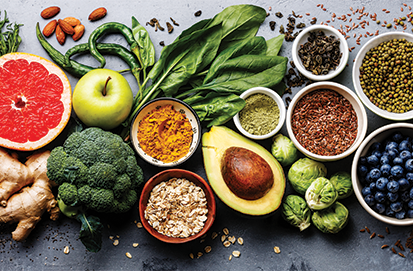 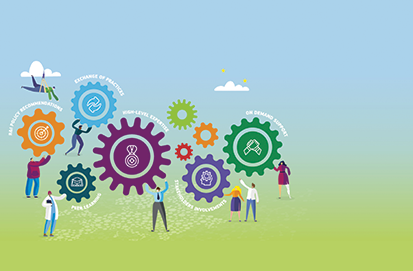 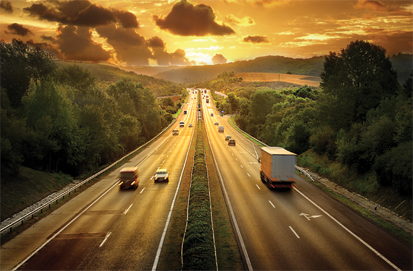 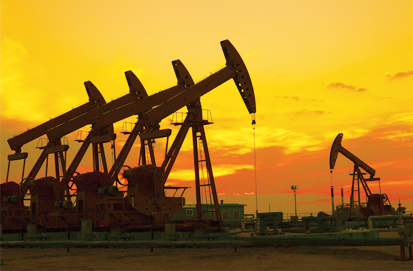