International rankings on open government and the Netherlands

The theme of open government has received more attention in recent years, not only within the Dutch government but also internationally. For example, there are many rankings that score countries on certain aspects of open government (e.g. open data, involvement of society, legal framework). The outcomes of these rankings can sometimes differ significantly. The Ministry of the Interior and Kingdom Relations has asked Ecorys to conduct a research on these rankings.

The research was conducted in the period of September 2017 to January 2018. By means of a desk study and interviews with the authors of the rankings, the methodologies, indicators, and openness of the rankings themselves have been analyzed. The research provides a better insight into the rankings and the meaning of the scores. Based on the outcomes, recommendations have been provided in the field of Open government and as well as possible adjustments for the new Dutch action plan on Open Government.

The research shows that, overall The Netherlands performs very well. The Netherlands can often be found in the top 15. The Netherlands performs especially well in the area of open data. The areas in which the performance is rather low and where much improvement is needed are measuring and monitoring of the impact of an open government. Therefore, our recommendations include an increased focus on these areas as well as the inclusion in the action plan on Open Government. 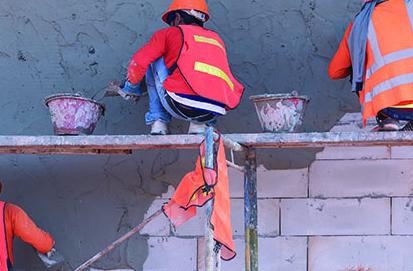 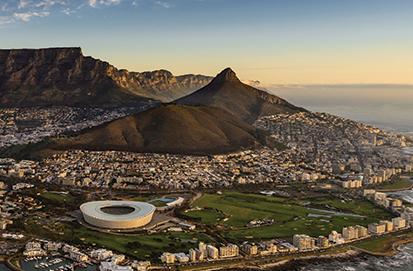 Ecorys to evaluate the Africa Programme for Peace phase 3 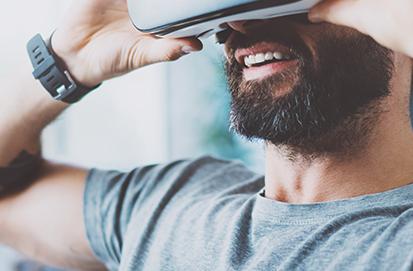