Nature and extent of Dutch Criminal Spending: a study by Ecorys, Utrecht University and VU Amsterdam

How do criminals spend their money and how much money is involved in money-laundering in the Netherlands each year? The study conducted jointly by Ecorys, Utrecht University and VU Amsterdam sought to answer these questions and contribute to the debate about the extent to which money laundering has an undermining effect on the regular economy and financial system in the Netherlands. The research team looked at the spending behaviour of criminals and the way in which criminal assets disappear in the regular economy.

The study findings show that a large part of the income is spent on daily necessities (e.g. groceries at the supermarket) and is used as (re-)investment in criminal activities. If there is leftover money, criminals like to spend it on luxury goods, such as holidays, clothing, and jewellery. Criminals who earn vast amounts of money can also invest in real estate in the Netherlands or abroad. To facilitate these transactions, they use the services of legal financial advisors to set up corporate and money laundering constructions which have an undermining effect on society. The study further estimated that, between 2004 – 2014, the size of domestic money laundering increased from 10.3 to 13 billion EUR, representing 2% of the Dutch gross domestic product over that timespan. 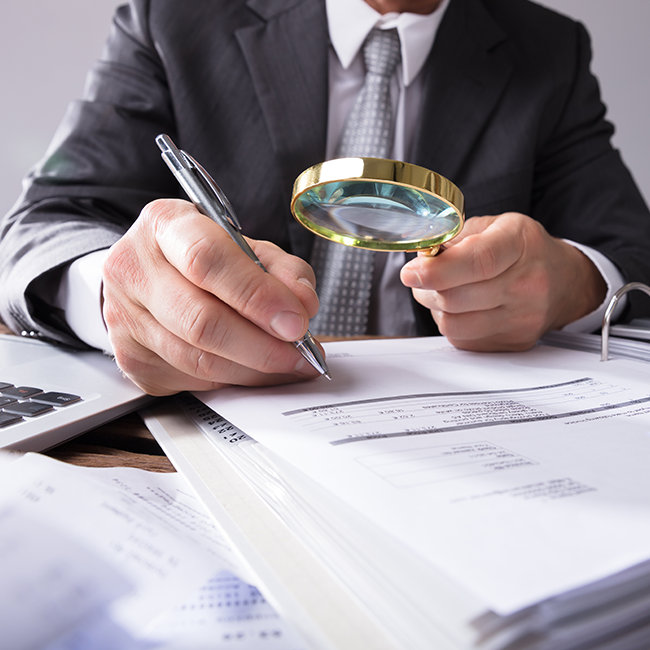 Volunteer tourism as part of the orphan industrial complex 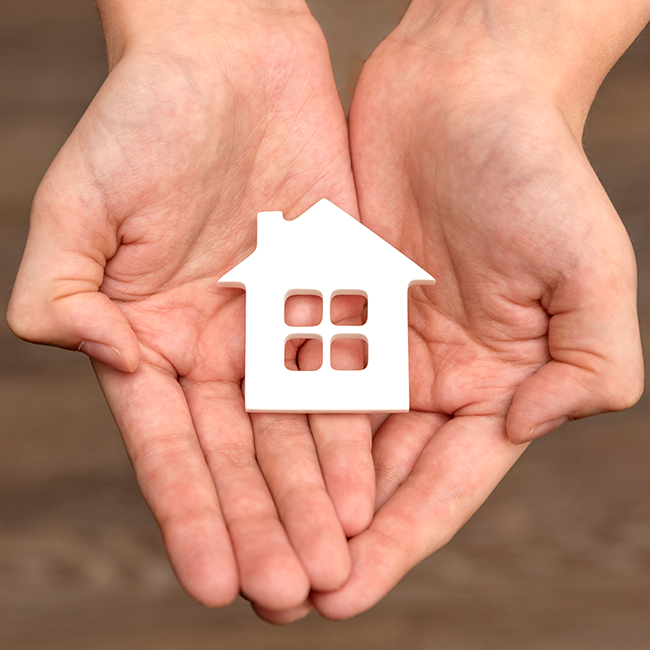