Ecorys Investigate the Usage of Trade Agreements by Dutch Entrepreneurs

The EU has conducted many trade agreements in recent decades. However, research shows that having a trade agreement does not necessarily lead to its use by exporters and importers.

So far, relatively little is known about the reasons why trade agreements are used or not. The Ministry of Foreign Affairs has instructed Ecorys to gain more insight into:

In addition, the study also includes a case study on the use of the EU-South Korea trade agreement and the effect that this agreement has on Dutch business.

On August 29, Minister Kaag (Foreign Trade and Development Cooperation) sent the Dutch House of Representatives an Ecorys report on the use of trade agreements by Dutch entrepreneurs and what obstacles they experience. She also responds to the findings from the report. 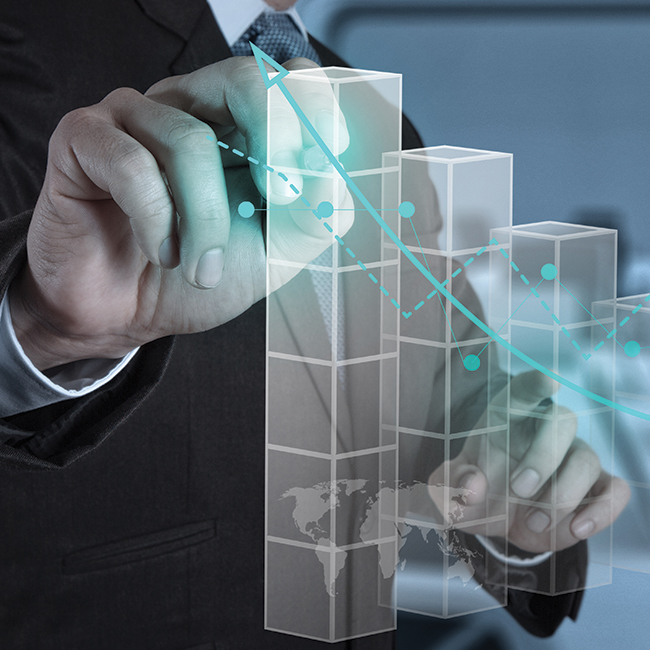 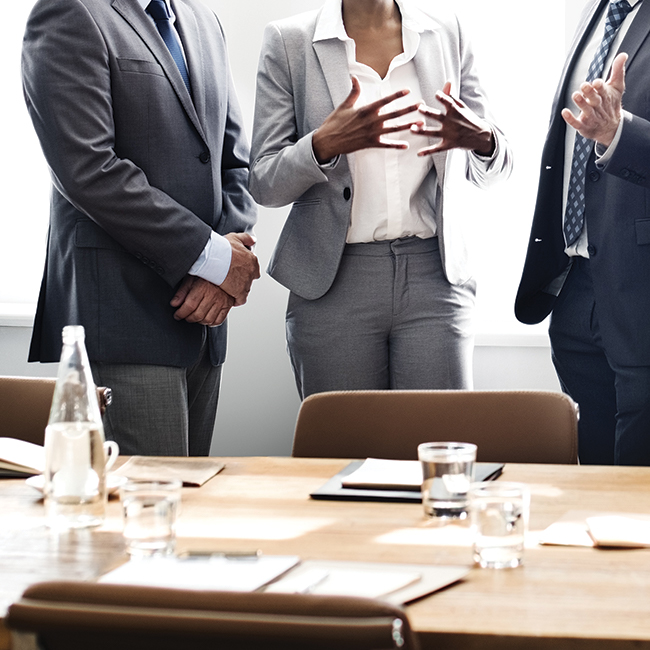 Research into Food Prices in the Caribbean Netherlands 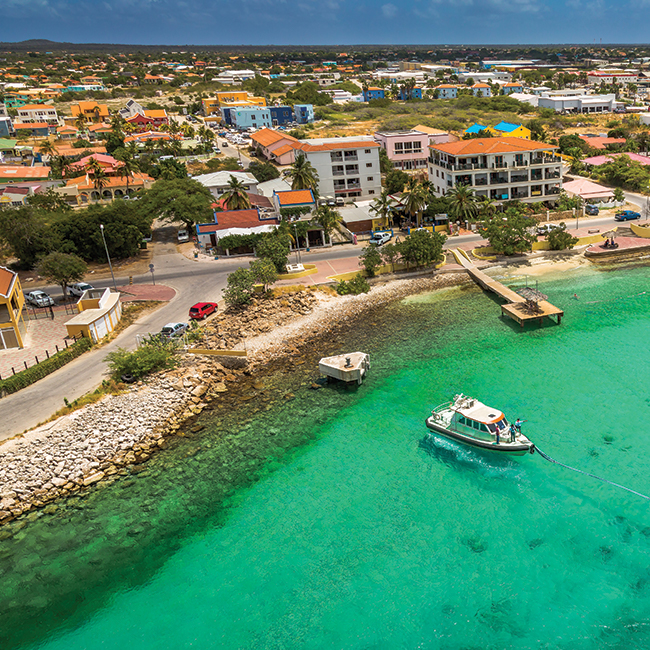