Ecorys, together with CE Delft, supported the European Commission’s DG MOVE with preparing the ReFuel Maritime initiative. This new legal initiative stimulates the uptake of sustainable maritime fuels and zero-emission technologies by setting a maximum limit on the greenhouse gas content of energy used by ships calling European ports.

More specifically, the ReFuel Maritime initiative proposes a common EU regulatory framework to increase the share of renewable and low-carbon fuels in the fuel mix of international maritime transport without creating barriers to the single market. To encourage ships to make the shift from traditional fossil fuels to alternative fuels (e.g. biofuels, LNG, hydrogen or ammonia) a goal-based approach is chosen by the Commission. The goal-based approach requires a maximum yearly average greenhouse gas intensity limit to be met for the energy used on-board. How this limit is met is up to the individual ship operated. The choice of technology (e.g. change of engine, use of scrubbers, changes to the ship design etc.) therefore lies with the market operators.

In addition, the new initiative contains mechanisms to reward over-achievers. Over-achievers are ships that perform better than the standards set out in the initiative. By including a reward for overachievers, the Commission hopes to encourage the development of more advanced, zero-emissions technologies reducing both air pollutants and greenhouse gases. Also, at the port side measures needs to be taken. The most polluting ships in ports (containerships, and passenger ships) are required to use on-shore power supply (or equivalent zero-emission technology) instead of using their own engines. The use of on-shore power supply will positively impact the urban areas around Europe.

The initiative is part of the European Commissions ‘Fit for 55’ package of revised climate and energy laws, which was presented on 14 July 2021. The package aims to align key EU policies with the new 55% net-emissions reduction by 2030. Moreover, it contains a comprehensive and interconnected set of proposals, which will enable the necessary acceleration of greenhouse gas emission reductions in the next decade. Besides revising existing legal instruments, such as the existing EU Emissions Trading System (ETS), also new legislative proposals have been proposed, such as the discussed ReFuel Maritime initiative.

In October 2022 the European transport ministers adopted a common position (‘general approach’) on three legislative proposals of the fit for 55 package that relate to the transport sector (alternative fuels infrastructure (AFIR), FuelEU Maritime and ReFuelEU Aviation). This study was on of the underlying studies. This is an important step in the implementation of the fit for 55 legislative package, which should enable the EU to meet its climate objectives: reducing net greenhouse gas emissions by at least 55% by 2030 compared to 1990 levels and achieving carbon neutrality by 2050. For the transport sector in particular, the objective is to reduce greenhouse gas emissions by 90% (the sector currently accounts for more than a quarter of EU emissions).

The study provides valuable information for the Commission’s legal initiative.
The full report can be downloaded here. 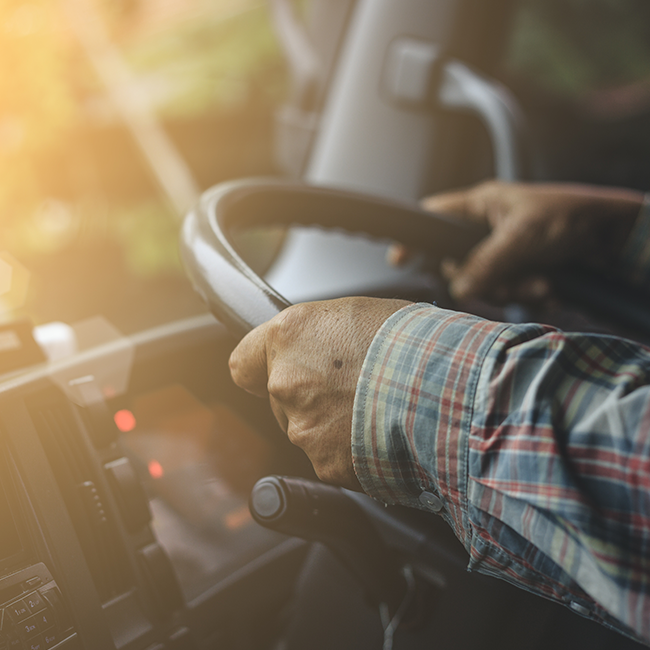 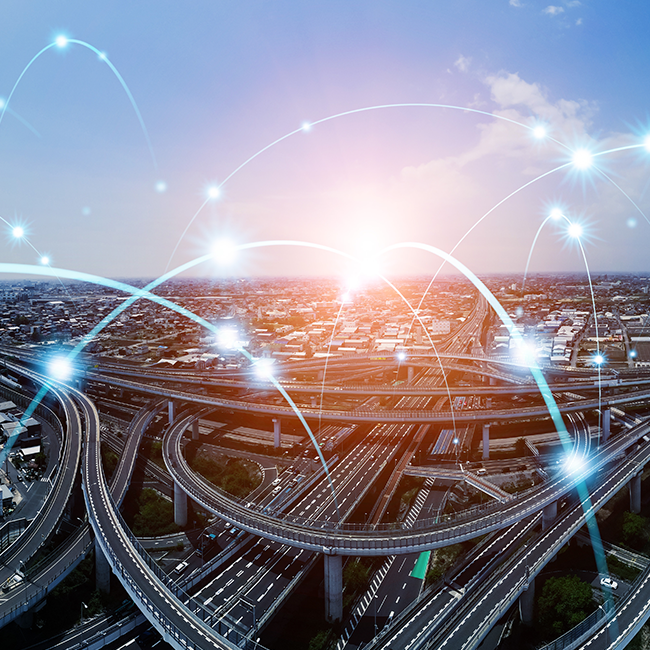 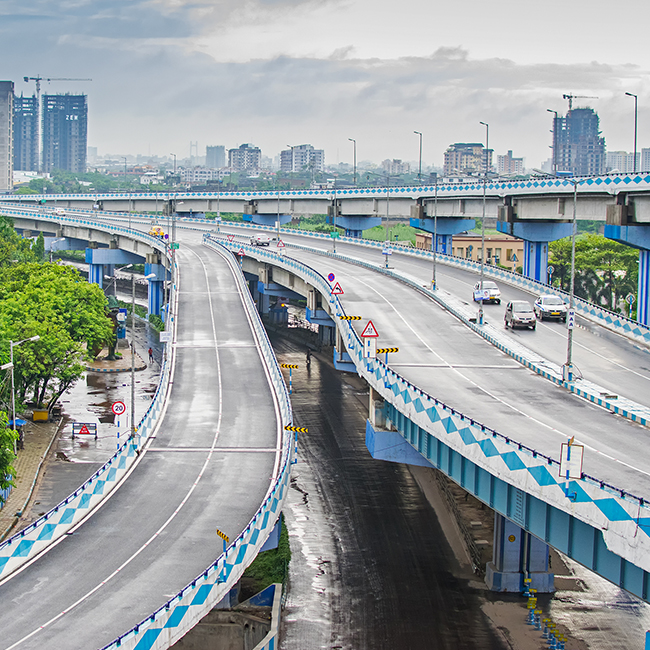 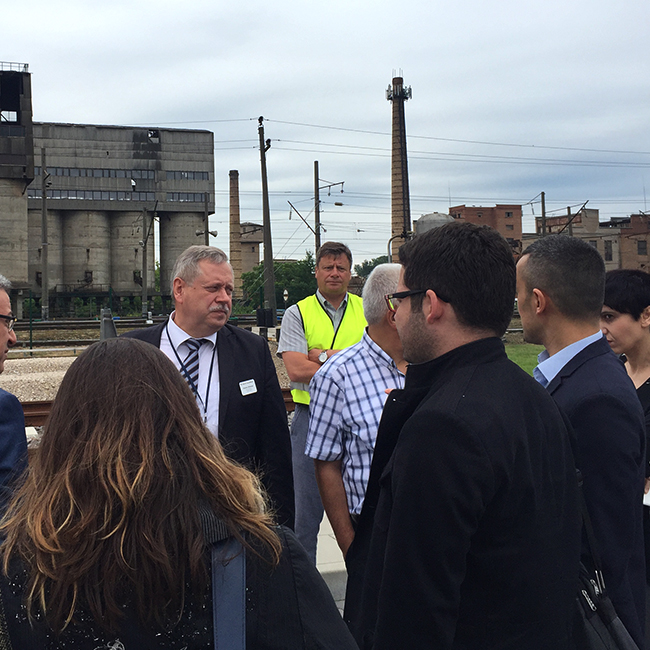