Hugh Williams, one of the founders of Ecorys UK, visited the Birmingham office in November to celebrate Ecorys’ 90th anniversary! 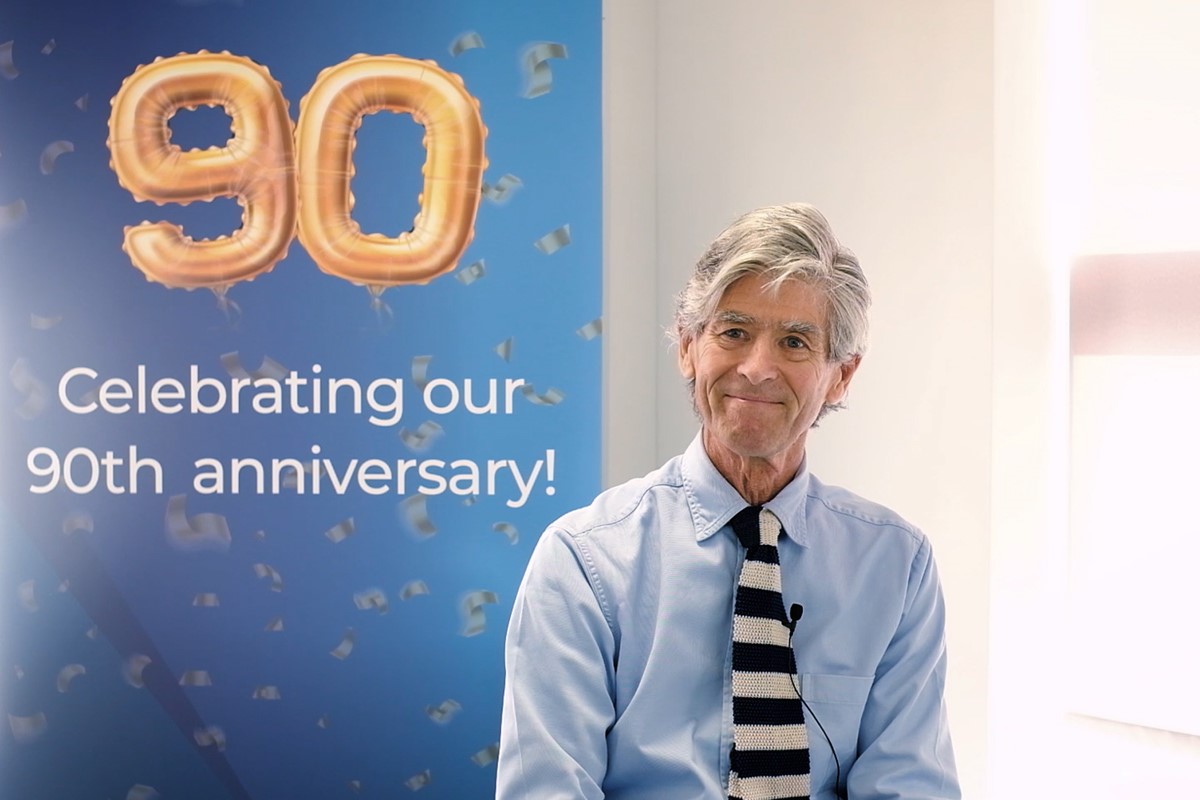 It was a fantastic opportunity to speak to Hugh on the exciting projects we’ve been working on. We also got the chance to film a 60-second interview with Hugh on how Ecorys UK started, what his goals were when the company first started, his opinion of Ecorys now and where he thinks Ecorys will go in the future.

Check out his interview below and watch the video here

My name is Hugh Williams. I was one of the two people who started what was then ECOTEC, in 1983 with my colleague Frank Joyce. We grew out of Aston University, where we had a research studying programme, so in a way the roots of us were from wanting to bring academic work more to directing policy work.

What were your goals when the company first started?

The goals were really to take the best research from academia and apply it to public policy so that you had evidence based policy being developed. The idea of helping to build a company that would work across Europe and be involved in European policy issues was really quite important to us.

What is your opinion of Ecorys now?

My opinion of Ecorys is that it is fantastic! It just seems wonderfully broad in the range of things that you do and the range of clients you have. I mentioned earlier about following you on social media and I quite enjoy some of the things you are doing to bring people together as one company. I was looking at the shots of all the different dishes that people from all the different offices had made.

Where do you think Ecorys will go in the future?

I think that depends upon the ambitions and the imagination of those of you who are still here. Of course it also depends on what markets there going to be and what opportunities there are.  I think you’re really well placed. Congratulations to the company now and my very best for the future. 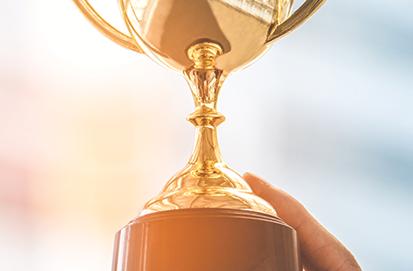 Public Spirited Agency of the Year 2018 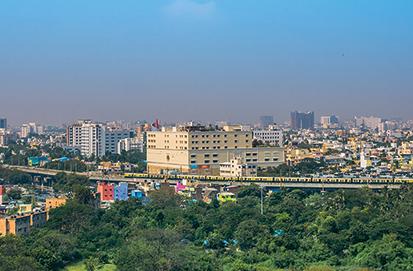