On 3 and 4 September, the Copernicus Science Centre in Warsaw was filled with Crisis Management experts and professionals. During the DRIVER+ Innovation for Crisis Management Meeting (I4CM), various projects and initiatives were presented as well as relevant issues and trends in the current landscape of Crisis Management were discussed (i.e. interoperability, standardisation, cross-border cooperation and information sharing). The second day of the I4CM was all about workshops and discussion panels. On behalf of Ecorys, Laura Birkman and Alexandra Schmid hosted a workshop on the Innovation for Crisis Management Network Europe (CMINE) that it is currently developing in the light of the FP7 DRIVER+ project (Driving Innovation In Crisis Management For European Resilience). The project, launched in 2014 and running until 2021, is aimed at enhancing EU resilience and response capacities as well as to create shared understanding on the European level.

The CMINE is an overarching Community of Practice for scientists, policymakers, practitioners, civil society and industry representatives working in the field of Disaster Risk Management (DRM) in relation to natural hazards. As a representative network for the Community of Users initiative run by DG HOME, the CMINE aims to reduce the fragmentation in the broader DRM/natural hazards community, foster synergies between existing projects and initiatives, facilitate knowledge exchange at regional, national and EU level, and to increase the market uptake of solutions.

The CMINE is currently in its developing phase and is envisaged to be launched during the 12th CoU Meeting in December 2018.
Currently its concept and structure are being validated and refined by the Ecorys team who was in charge of conceptualising the network. Part of this process to fine-tune the CMINE involves gathering lessons learnt and best practices from more mature networks. This way, the CMINE will complement the already existing landscape rather than posing competition to the initiatives that are already out there. During the workshop at I4CM, representatives of various practitioner network organisations were ,therefore, invited to discuss and reflect on the concept of the CMINE. During the interactive workshop, participants were asked to reflect on features of the CMINE, such as knowledge transfer, practitioner involvement, volunteer engagement, sustainability and synergy building. Participating representatives of other networks shared their experiences with language issues, privacy-related challenges and the creation of a knowledge bank to avoid loss of data.

The workshop was aimed to investigate how CMINE can address untapped needs and gaps within the existing landscape of DRM/natural hazards initiatives in Europe. Furthermore, the CMINE team took this opportunity to validate and refine the concept of the network in order to be able to deliver a mature network at the time of the launch. The information gathered during the workshop will be analysed and, subsequently, used to further improving the CMINE before its launch. 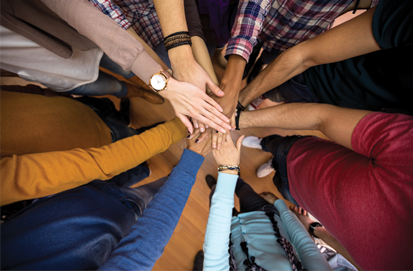 How to improve urban security in times of crisis? 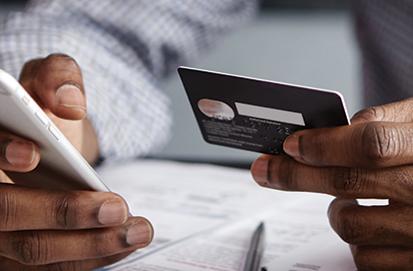