In October 2018, Ecorys finalized the implementation of a contract to carry out the fiscal space and political economy analyses of countries in Eastern and Southern Africa. The purpose of this study was to strengthen UNICEF advocacy through a better understanding of the role of political economy factors in processes and decisions around creation and use of fiscal space for investments in children in Eastern and Southern Africa.

Overall, the study found that each country’s political economy of the budget process is specific, yet some common characteristics include shifts in development priorities, a relatively closed budget process, as well as broader shortcomings in budget preparation. In terms of fiscal space, the studies identified several promising scenarios for increasing fiscal space for child-friendly expenditure. However, the prospects for the realisation of many of the positive scenarios remain mixed in the short term. All in all, the studies have identified interesting avenues for UNICEF to engage more effectively on the budget and on strategic resource allocation questions, as well as for identifying options for increasing fiscal space. 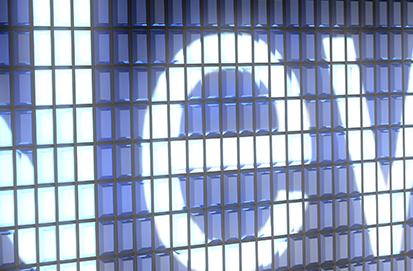 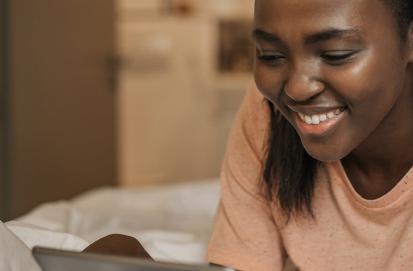 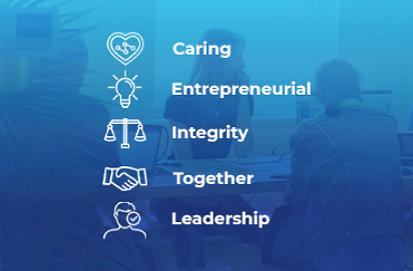 Values Insider: What does LEADERSHIP mean to you?

Values Insider: What does INTEGRITY mean to you?