Strengthening the National Audit Office and Other Accountability Structures in Malawi

During the period August 2015 - August 2018 Ecorys implemented and successfully completed this KfW funded technical assistance project which aimed to facilitate improvement of good governance, transparency of public spending and accountability of the Malawian Government.

The key beneficiary of the project was the National Audit Office (NAO), but the project also included targeted measures aimed at improving the functioning of the interfaces between NAO and other relevant accountability structures, namely the Public Accounts Committee of Malawi Parliament (PAC), the National Local Government Finance Committee (NLGFC), local councils (LCs), civil society and media. More specifically, the Ecorys team provided support to strengthen the NAO capability to deliver periodical and sound audit reports of the local councils and the capability of the PAC, civil society and media to scrutinise these and other external audit reports and follow-up on the respective recommendations. One of the key activities of the project was the support provided to the implementation of the external audits of all 35 LC for the outstanding five financial years from 2013 to 2017. Through the implementation of these joint audits the capability of the NAO to conduct external audit of local councils in line with international audit standards improved notably.

The main outcome of the intervention was to reduce the backlog of both central and local government audit reports, as well as strengthening the financial management capacities of key stakeholders in the audit process, including the NAO, LC, the PAC and NGOs. 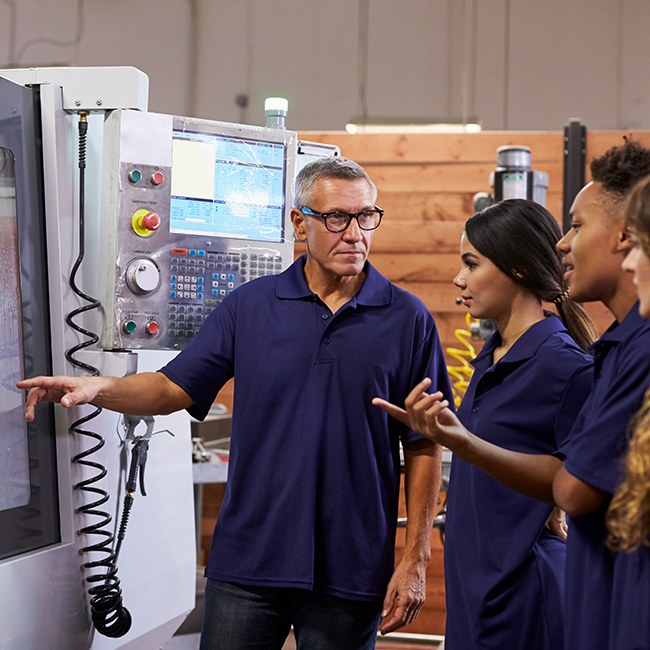 Support to Supreme Audit Institution of the Republic of Tajikistan 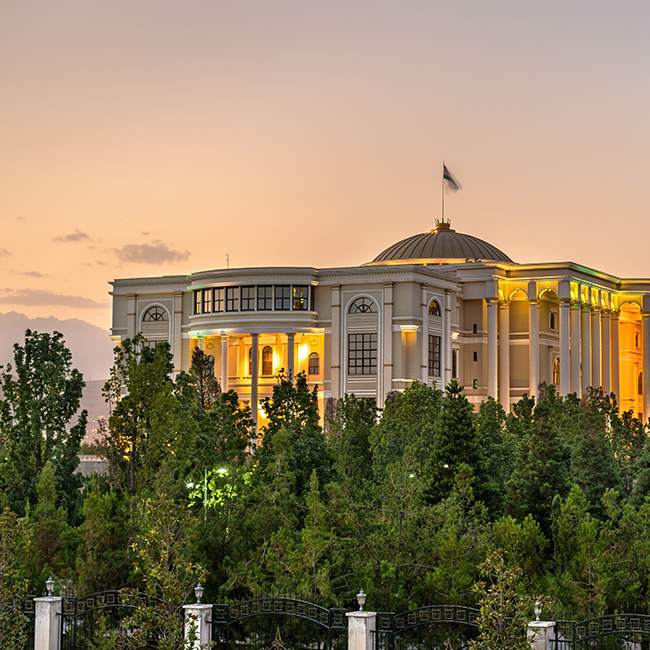 Capacity Building Support to the Ministry of Finance in Zambia 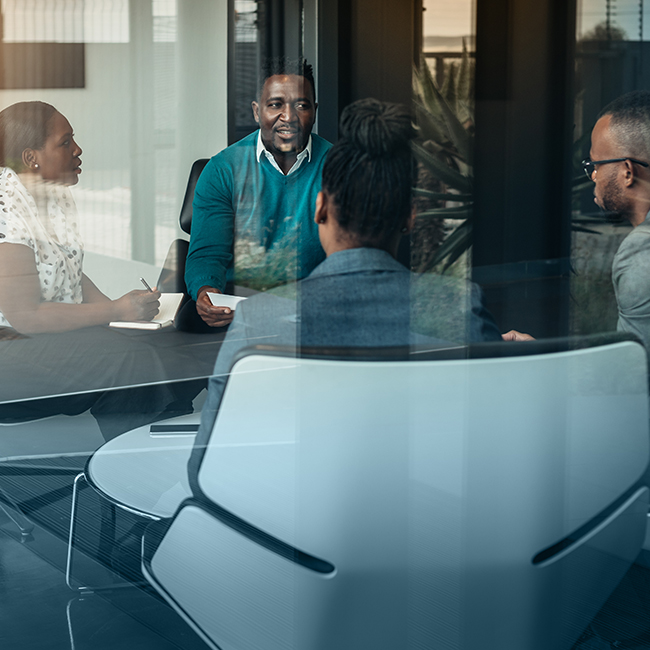