Permit schemes help cut driver disruption, an evaluation by Ecorys and Open Road Associates concluded. The Department for Transport accepted the central recommendation of the study, which said authorities in England should consider introducing a roadworks permit scheme if they do not already operate one.

Our research team studied the use of permit schemes for roadworks in England. In collaboration with Open Road Associates, we looked at how permit scheme regulations have been implemented, whether permit schemes are effective, and where improvements could be made to regulations or the way in which they are operated.

Street works and road works are a major cause of delay and disruption for road users, resulting in significant costs to the economy and society. The report, which was published on June 18 2018, shows that when companies apply to highways authorities for a permit before they carry out works, it helps to reduce the length of disruption by more than three days.

A mixed methods approach was applied to the study, which included an impact evaluation (including estimating the effects that permit schemes have on relevant outcomes, such as works durations) and elements of process evaluation (looking at how schemes were designed and implemented in practice). Analysis showed the schemes cut the number of overrunning roadworks and offer a more proactive approach to the management of works compared to ‘noticing’.

Around 65% of authorities now have in place these schemes, which are making a real difference. The remaining 35% are being asked to introduce them so that their local communities can benefit from this positive impact on journeys.

“More councils should look at adopting permit schemes, as well as lane rental schemes in due course, to help drivers get to work and visit friends and family quickly and safely,” said Roads Minister Jesse Norman.

A 74-page report was produced, including recommendations.

A detailed diagram of the notion of permit schemes and the way in which they are intended to have an effect was drawn (Theory of Change).

A bespoke, question-led method was devised including:

- Creation of a counterfactual (comparison group) using existing data from 554,627 works completed across 72 LHAs in 2016, and a 'matched sample'.
- Review of works data.
- Review of permit authorities' performance reports.
- An indicative Cost-Benefit Analysis
- An online survey of 65 LHAs, including 15 London boroughs
- An online survey of 29 utility companies that promote permits
- 14 in-depth interviews
- Three case study visits
- A review of the literature

Editorial services to promote the EU in neighbouring countries 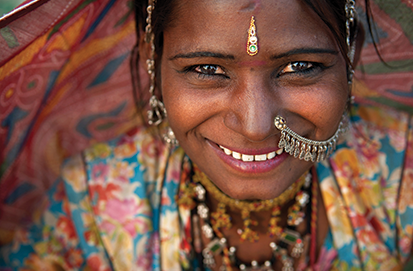 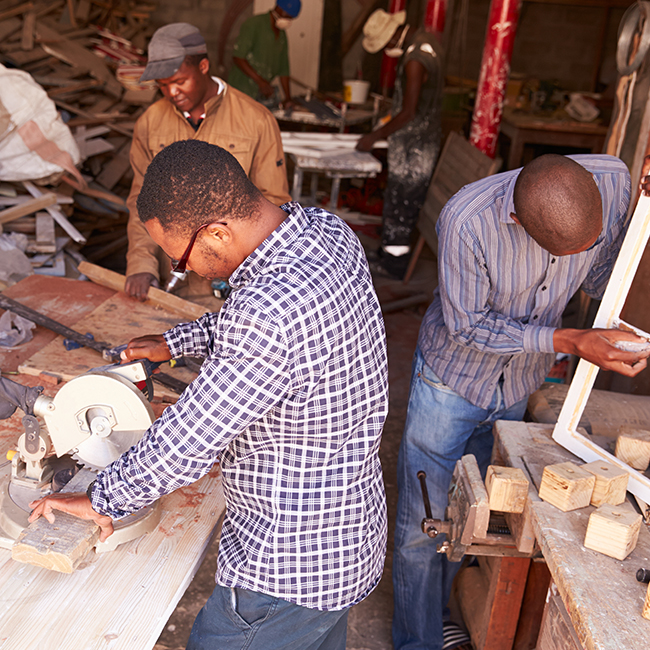