The European Institute of Innovation and Technology (EIT) is an EU initiative that spurs innovation and entrepreneurship across Europe.

From 2013 to 2016, Ecorys provided communications support on a range of projects designed to increase the visibility of the EIT Community, its activities and its achievements. These projects included:

• EIT communication campaign 2013-2014: We designed and implemented a communications campaign to raise the visibility of the EIT, which included social media, media relations, publicity materials, organisation of an event for 300-400 delegates and website design.

• Development of the EIT Community’s brand identity: We developed a cohesive visual identity for the EIT Community including logos, fonts, icons, colours, graphical styles, publication templates, promotional items and more. The branding was adopted across the community, unifying the members and resulting in a stronger EIT brand.

• EIT communication campaign 2015: We created, developed and implemented an integrated communication campaign that involved everything from social media and media relations to publications, videos and the promotion of key EIT events. A particular focus for 2015 was promoting the launch of the EIT’s flagship event: INNOVEIT. 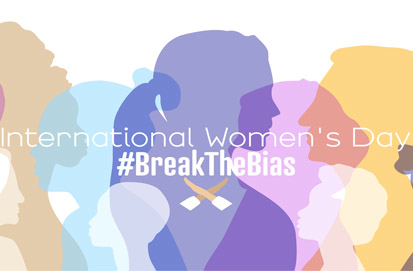 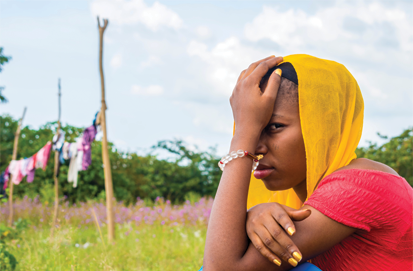 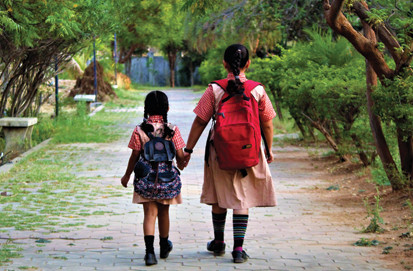 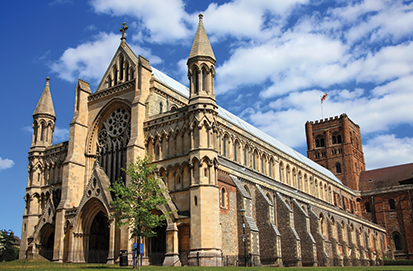