Supporting the European Commission in the fight against corruption

Corruption is detrimental to economic, social and political development. Corruption violates the fundamental principles of democracy and threatens the stability of political systems, as it damages the rule of law and social justice. Corruption poses a serious problem for EU Member States, with estimated costs to the European economy of around 120 billion euros per year.

Ecorys and the anti-corruption network support DG HOME in its work in the framework of the European Semester of Economic governance and, since 2020, the Rule of Law mechanism. 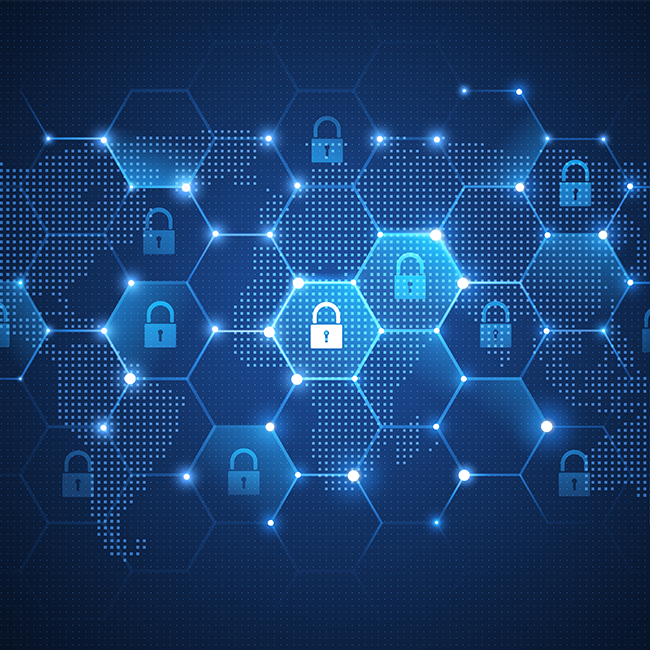