The objective of LUSIP is to reduce poverty and improve the standard of living of the population in the Lower Usuthu Basin in central Eswatini.

The area is one of the poorest in the country with an average per capita income of €130 pa compared to a country average of €317 pa. The major constraint for the development of the resource for poor farmers in the area is a lack of water for irrigation, domestic and livestock use, as dry season run-off river flows have already been fully allocated to existing irrigators.  Ecorys managed the Project Management Unit that co-ordinated the efforts for the overall project, which was in excess of US$ 120m in total and complex, with several financiers including EU, IFAD, AfDB, DBSA, ICDF, BADEA, and EIB. The implementation, also co-ordinated by the PMU component, contained mixed teams of experts arranged in 9 consulting contracts, many of which were funded by the donors mentioned above.

Consulting inputs were arranged into several themes including the PMU component, a detailed engineering design and construction supervision component, an environmental mitigation component, agricultural development components, public health component including water and sanitation and a resettlement component. The main direct beneficiaries of the project are the 2,600 farm households (15,300 persons) on the project, whose income will have increased and who also have improved access to water and health facilities. 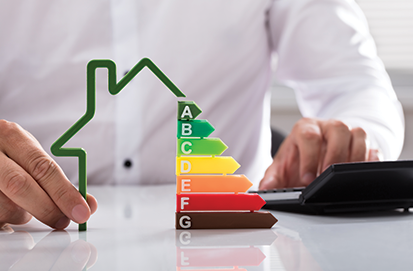 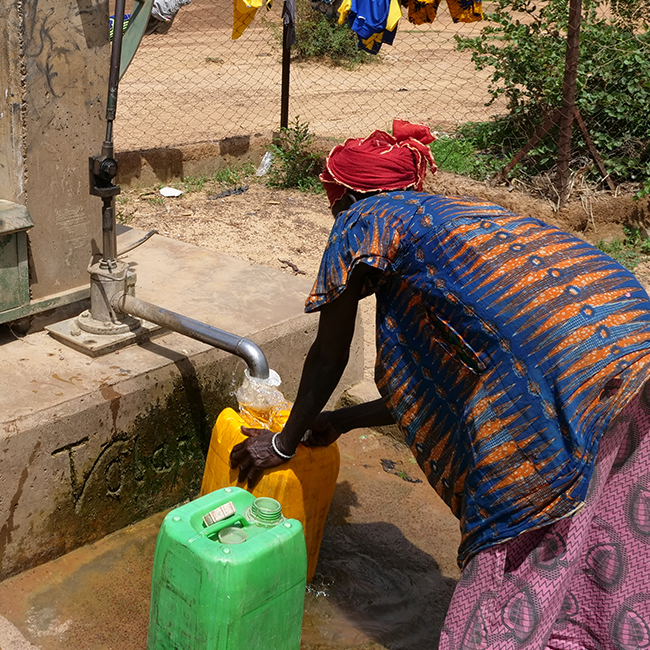 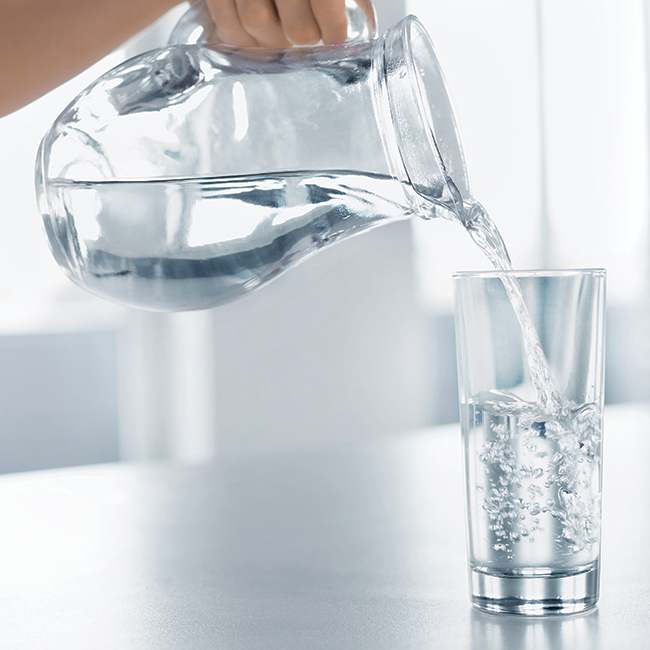 Performance of Network Operators – Focus on Facilitating the Energy Transition 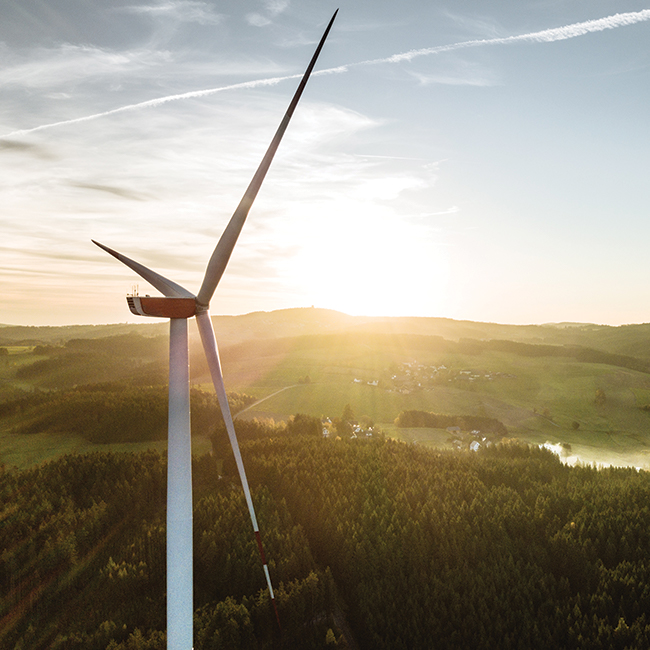