It took as a point of departure the available evidence on budget support, as implemented in third countries, by the European Commission and other multilateral and bilateral donors. The available evidence and analysis show that the potential benefits of using budget support to deliver ESI Funds are limited, while the risks may be substantial, notably concerning the ability to control the legality and regularity of spending. The study concludes that some aspects of budget support may be relevant and feasible to use to deliver the ESI Funds, such as payment for policy reforms and payment for results. The benefits would likely be generated mainly in the implementation phase of the programming cycle, by alleviating the administrative burden for both the European Commission and Member States. It drew conclusions on the controls, audit, performance management and anti-fraud arrangements which should be applied if budget support is used for the ESI Funds. It also proposed a framework for the application of budget support delivery system in ESI Funds – its main features and options for consideration, including its legal set-up.

The study contributed to important changes in the modalities of use of European Structural Funds, as agreed as part of the October 2018 European Semester package. 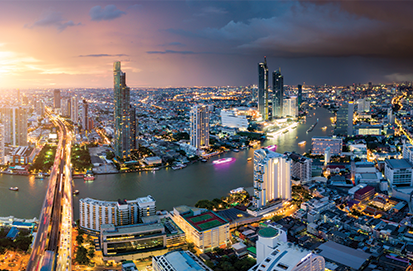 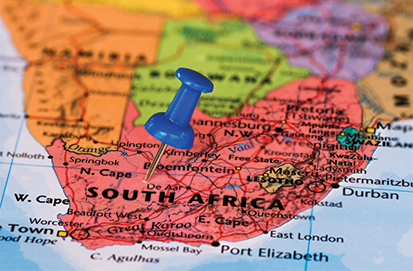 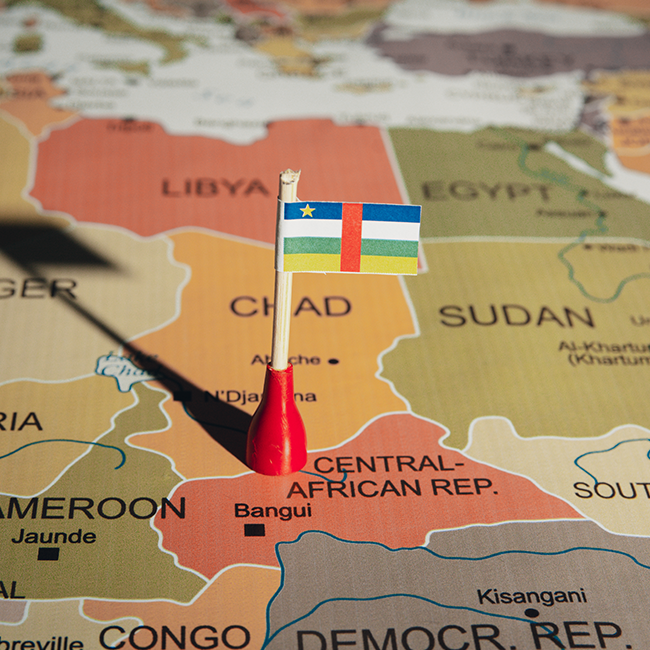