The Swiss-Polish Cooperation Programme, known as Swiss Funds, was part of a non-returnable financial aid programme for the enlarged European Union.

Beneficiary countries include Poland and 11 other EU member states, which joined on 1st May 2004. Creation of the Swiss-Polish Cooperation Programme was aimed at reducing economic differences between Poland and more developed EU countries, and in Poland – between dynamically developing city regions and regions that are structurally poorly developed. It was done through establishing partnerships between Polish and Swiss local and regional authorities or institutions and social partners.

Within the Swiss-Polish Cooperation Programme a special financing instrument was established – the Block Grant – and within it, two funds: the Fund for Non-Governmental Organisations and the Partnership Fund. The task of the Block Grant Intermediary lied with Ecorys Polska in partnership with The Association of Communes of RP Euroregion Baltic.

The Fund for Non-governmental Organisations:

The main aim of this Fund was to support the civil society development in Poland, which lies with the citizens – aware of their rights and obligations, engaged for the common purpose and responsible not only for themselves, but also for the community which they are connected with through the place of residence. Support under the Fund was being awarded for activities of non-governmental organisations directed at increasing the active participation of citizens in the public life.

Initially ca. 16.7 million CHF were assigned for the Fund for Non-Governmental Organisations under the Block Grant. As a result of assigning an additional amount of resources for the Block Grant in June 2012, the amount was increased to over 26.2 million CHF. Within the NGO Fund, six calls for proposals were organised and 337 projects were awarded grants.

The aim of the Partnership Fund was to promote and reinforce partnerships between Polish and Swiss local and regional authorities, or institutions and social partners, as well as creating and reinforcing co-operation of Polish and Swiss local and regional authorities, institutions and social partners with Polish NGOs in order to increase their role in the decision-making process for the region or the sub-region. Under the Partnership Fund, the Applicants were able to implement projects focused at tightening bilateral co-operation between Poland and Switzerland.

Initially, 1.8 million CHF were assigned for the Partnership Fund. As a result of assigning an additional amount of resources for the Block Grant in June 2012, the amount was increased to 3.6 million CHF. Within the Partnership Fund, two calls for proposals were organized and 21 projects were awarded grants. Because significant amount of savings was generated, the Donor and the National Co-ordinating Body decided to offer to Beneficiaries an opportunity to implement additional mini-projects. As a result for the call for proposals, further 10 projects were awarded.

Research on the Potential of the Industry of Animation and VFX 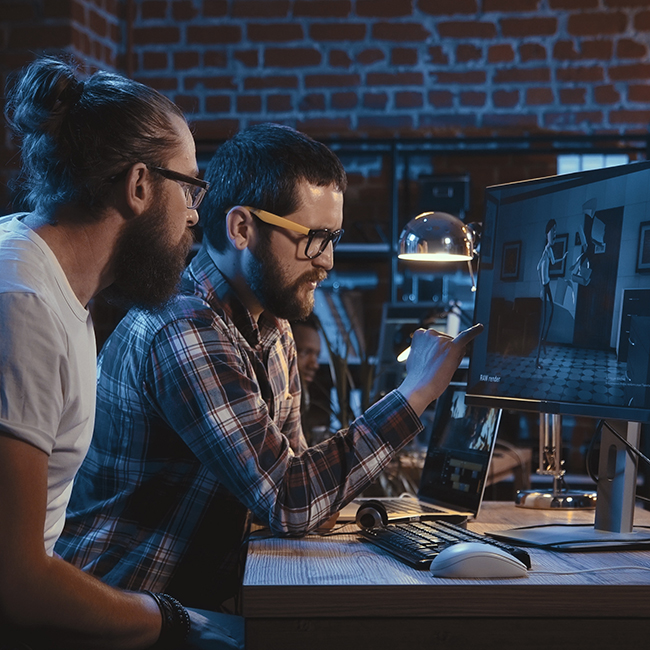 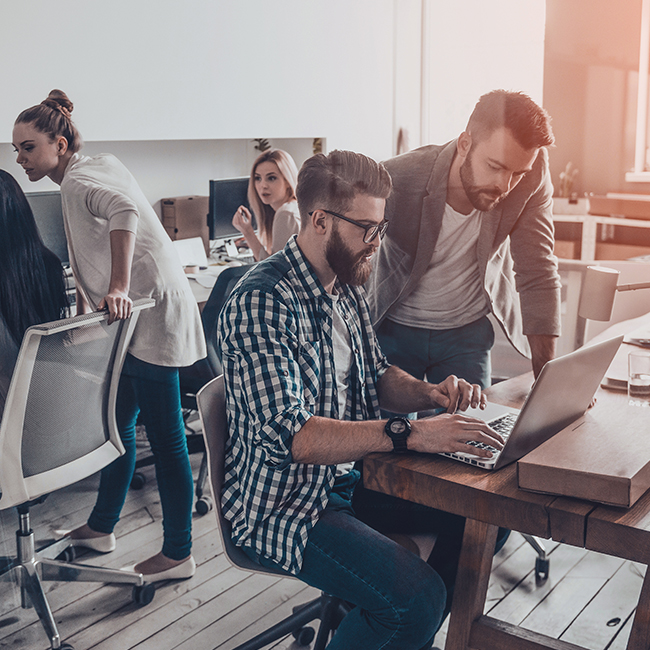